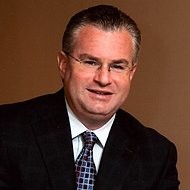 William M. Katz began his career in the insurance, financial and estate planning industry in 1991. He received a BS in Economics from Syracuse University, where he is a member of the Golden Key Honor Society.

Bill has over two hundred clients in the medical field and specializes with physicians. He is the leading associate of National Financial Network LLC in Garden City, New York, a leading regional insurance and financial services firm.

William was elected the President of the Guardian Executive Committee for the 2009 – 2010 term, this is a once in a lifetime honor. William has been listed one of Guardian’s Top Financial Representatives along with being one of the Top Investment Producers with Park Avenue Securities. He has accomplished reaching President’s Council status for 17 years in a row and Chairman’s Council for 7 years in a row with Guardian Life Insurance Company.

William’s devotion to the industry and his clients over the past 20 years has been demonstrated through consistent performance and the numerous awards he has received for excellence in client satisfaction.

What We Offer At WMK: 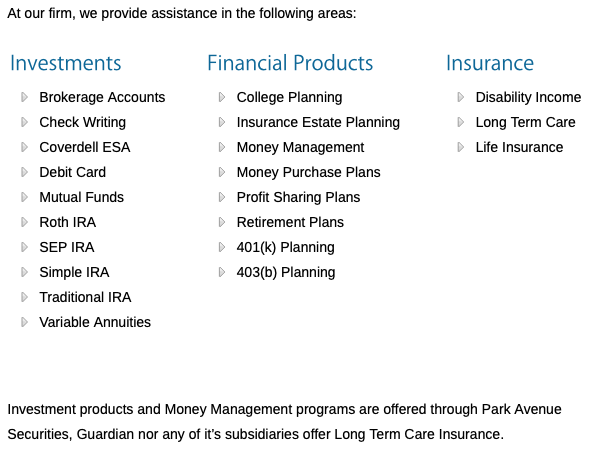